Double Your Fun With This 1927 Rube Goldberg Boob McNutt

From 1907, when he created the Irish-Jewish twins Mike and Ike (They Look Alike), Rube Goldberg had a thing for depicting doppelgangers in his comics. Below you will find an excellent example of this obsession from 1927 -- but first, a bit of news for all you Rube Goldberg fans.

Since August of 2012, I've been working with Rube Goldberg's granddaughter, Jennifer George, on The Art of Rube Goldberg: A)Inventive B) Cartoon C) Genius, the ultimate art book on Rube, forthcoming in November from Abrams ComicArts books. You can pre-order the book at an astonishingly good discount here.

My pal and fellow comics historian Carl Linich has also been heavily involved in this project, doing a heroic job of scanning and providing numerous goodies from his private collection. The book will feature essays by Carl, Pete Maresca (the talented Sunday Press publisher), famous comics historian Brian Walker, and famous cartoonist Al Jaffe. The book will have an introduction by Adam Gopnik.  The book is edited by Charlie Kochman (ComicArts is his imprint, and he's also the editor of the bestselling Wimpy Kid books, which I love). I'm officially credited as "co-editor" but I'm not sure that I have done enough to earn that generous appellation. On the other hand, I hear the Appellations are quite lovely to visit, although I am not a fan of mountain-climbing.

I have spent the last six months rounding up artwork, scanning, researching, digging, and writing. In August of last year, I sojourned to New York City (from Seattle) for an intense week on this book with Jennifer George, Carl Linich, and Charlie Kochman. I'll share some stories about that in the months to come. Everyone is still working furiously hard on the book, especially Charlie Kochman and the book's talented designer, Sara Edward Corbett. I'm sure we are all (cough, cough) seeing double from this hard work -- !

I'll be sharing more details of the book in the months to come.  For now, to celebrate all the progress, here's a choice Boob McNutt Sunday page I ran across in my art selection process (one that will not be included in the book) and threw on the smoking scanner to share with my fellow screwball comics fans. This page, originally published May 7, 1927, comes from a story arc in which Boob is trying to locate twin brothers. Rube has a lot of fun drawing doubles (also a thematic obsession of Jack Cole's work).

Goldberg would later create a "Boob's Ark" topper panel in which he invented bizarre nonsense animals and drew them promenading two-by-two. And, of course, Rube created his first set of twins, Mike and Ike (They Look Alike), from 1907 to 1908 for his first Sunday funnies page, The Look-A-Like Boys, distributed by World Color Printing (later revived from 1913 to 1914 as Mike and Ike (They Look Alike).

This particular page is a standout, however, because it offers two extra large rectangular panoramic panels, a rare occurrence in the Boob McNutt Sundays, which were usually grids of 15 and then later 12 square panels. Not only that, but one panel is an "x-ray" image of the previous panel! As usual, Rube finds a way to weave his penchant for wacky technology into his work.

We also get to see Boob's outspoken Siberian Cheesehound, Bertha, in this episode. Rube had a flair for inventing nonsense words, and with Bertha, he truly excelled at creating DOGgerel! 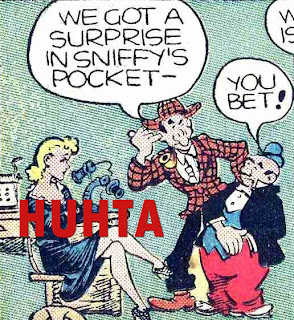 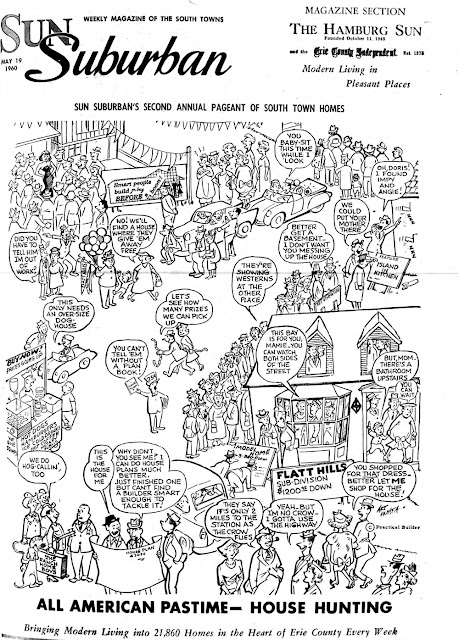 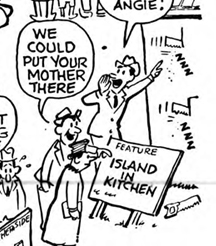 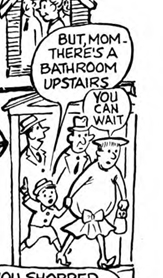 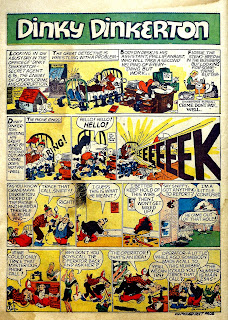 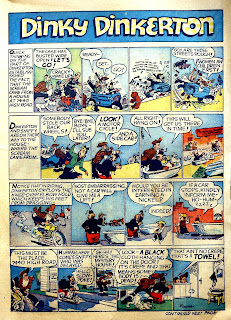 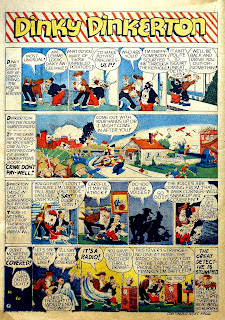 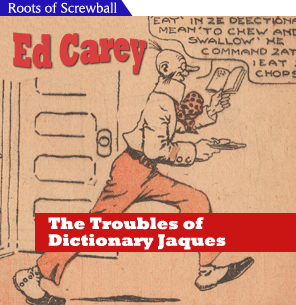 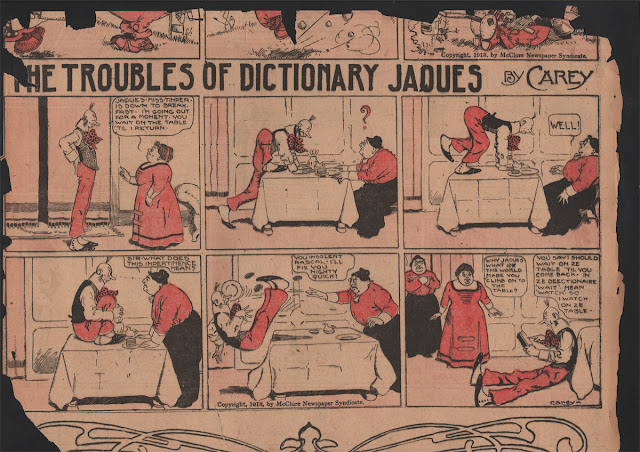 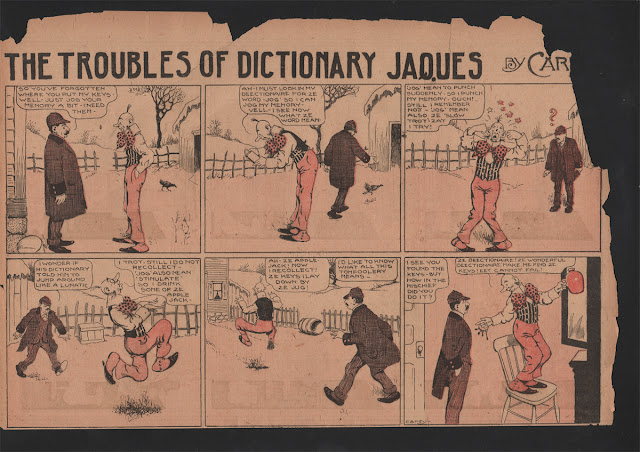 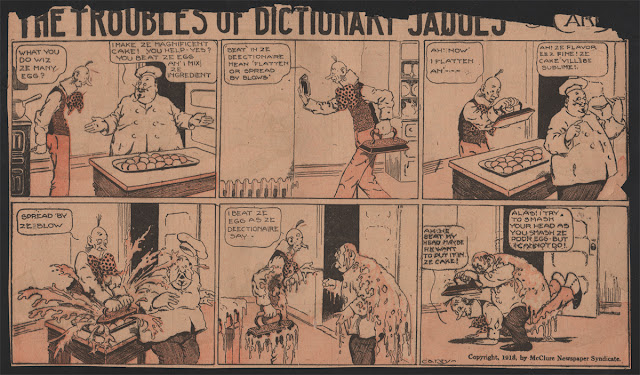 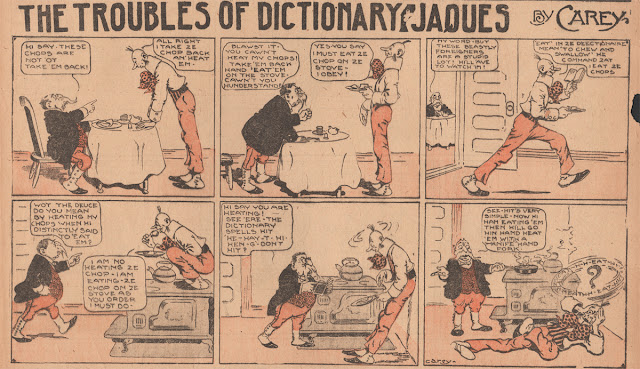 
~ Catch you later -- (right after I find my baseball glove),
Paul Tumey
Posted by Paul C.Tumey at 6:08 AM No comments: